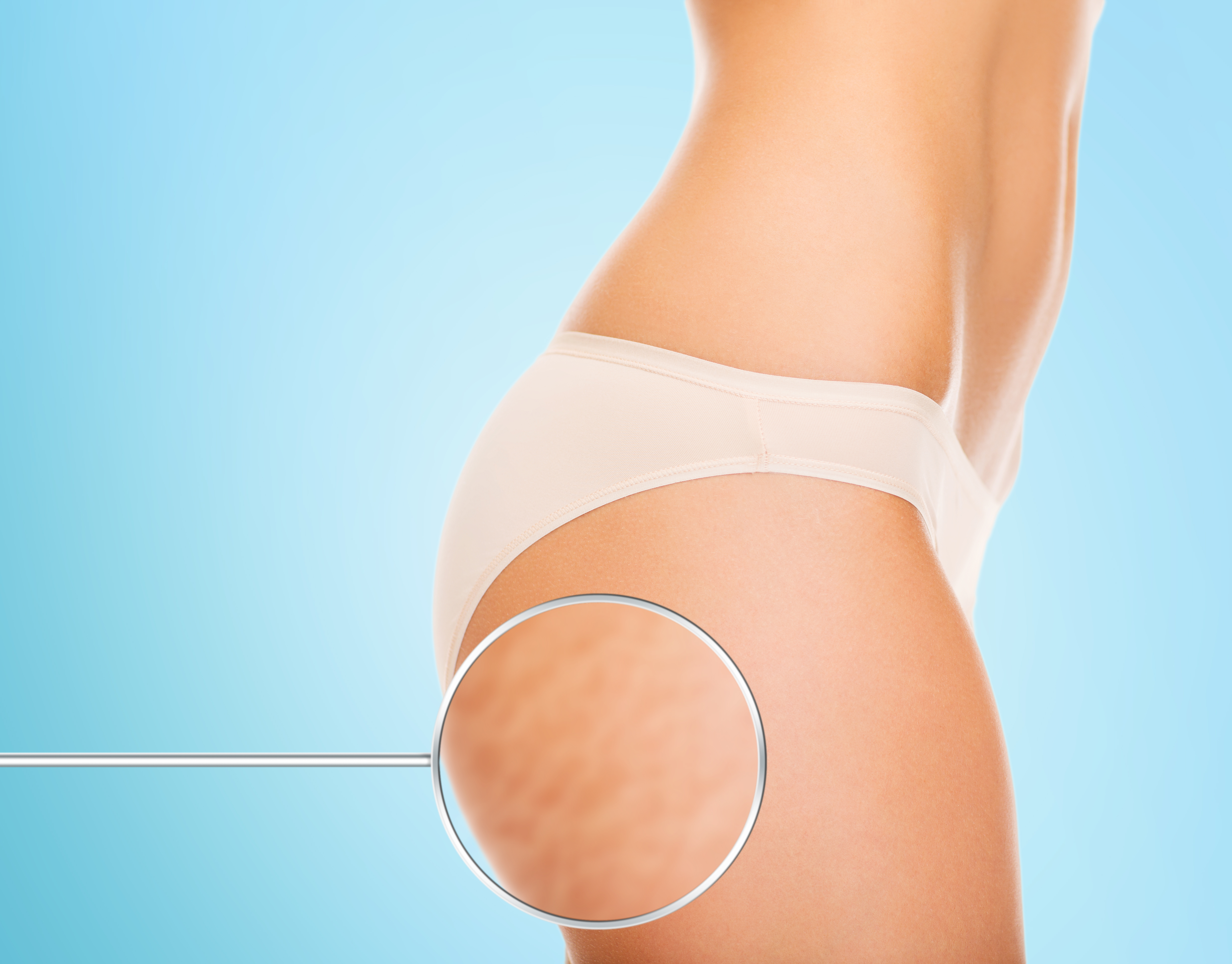 Cellulite is a condition in which the skin has a dimpled, lumpy appearance, usually affecting the buttocks and thighs.

If you have noticed this dimply skin condition, don’t worry, you are not alone; a staggering 90% of women will experience cellulite at some time in their life.

Cellulite can appear on women (and occasionally men) of all shapes and sizes and all fitness levels. So, what is it and what causes cellulite…?

The appearance of cellulite is caused by uneven movement of the fibrous cords that connect the skin to the muscles underneath. As fat accumulates, some of these cords press against the skin, while others pull down. This causes an irregular, dimpling effect.

Cellulite is a condition with many misconceptions about what it is and what causes it. Below we will look at some of the top believed causes of cellulite, to help you get to the bottom (excuse the pun) of why you may have it and what you may be able to do to improve its appearance.

Did you know that cellulite can start to appear as early as puberty? The production of several hormones such as oestrogen and thyroid hormones are believed to play a big part in the onset of the condition. This would also explain why cellulite is found predominantly in women. In men, the condition is only usually seen among those who have deficiencies of male hormones. Additionally, the fat in females is more densely distributed in the lower body area, than in men, which is where cellulite is most likely to occur.

Genetics is another factor that can lead to cellulite – if you are predisposed to it; it is likely you too will have the condition. Genetic factors can be linked to a person’s distribution of fat under the skin, circulatory levels and speed of metabolism. These can all affect the chance of cellulite developing. 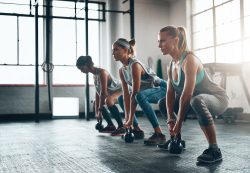 Weight gain can increase the visibility of cellulite, but the condition can also be seen in slim and athletic individuals. It is true that exercise can have some effect on cellulite, but it’s definitely not a cure. Regular strength-training and cardio sessions will help to tone muscles and decrease the appearance of cellulite.

Some lifestyle factors can make your cellulite more pronounced. For example, eating too many carbohydrates and fats can have a negative effect on cellulite levels and a lack of exercise may also impact it.

Tight clothes around the lower body are also believed to make the condition worse; this is because they limit the blood circulation, meaning less oxygen can get to the connective tissues and cells in this area.

Another belief is that getting older causes cellulite, but it is not necessarily age that causes the condition. It is more that the effects of ageing skin make cellulite more visible. As we grow older our skin looses its natural elasticity and collagen and begins to thin. There is no magic cure for this one, however by following all of the advice above, we can do more to look after our skin and body and keep cellulite at bay.